A few years ago, I bought a HP 8753C network analyser. The cool thing is: it has options 06 (6 GHz operation) and 02 (time domain). Unfortunately, recently it showed an annoying error message.

The error was ‘AIR FLOW RESTRICTED; CHECK FAN FILTER’ and it appeared after the device was powered on for a few minutes. The error message could be removed by pressing some key, but it was annoying because after a few minutes it appeared again. So I opened the network analyser (by breaking the calibration stickers on it 🙁 ) and checked this strange ‘fan filter’. But one can already see from the outside that there is no fan filter…. 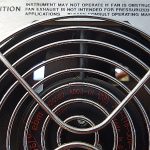 So there must be some electronics problem inside. A look in the service manual shows that there are 3 temperature sensors on the post regulator assembly (A8): 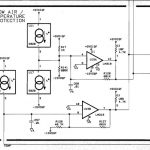 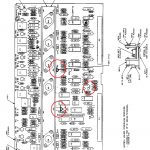 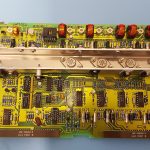 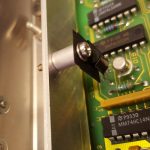